This is a harem simulator. You, as a young capable college rich kid, versus 7 gorgeous girls with different backgrounds and personalities. The story is not only about sex, but also about romance and love fantasies. Try immerse yourself in the plots, discover more of the girls, and enjoy the feeling of developing your harem.​

v16 is the biggest update of VIRTUES, and it will be the last update in the beta period of VIRTUES. It has more than 700+ new pictures, 70+ animated scenes, and 30k new words. Its volume is equal to v14 and v15 combined.

There are only 5 new events in this update, but each of them is larger than any extra chapters or what-if chapters. These are the five major endings of the game. I have put everything I want to show you in them. For me, there are no regrets… … other than some annoying grammar mistakes, sorry about that~

Oh, no, there are still some regrets… that I couldn’t make Irene and Elisa’s happy solo endings in v16. Don’t worry, I will give them their happy solo ending in v17. Yes, there will be a v17.

But v17 won’t be coming very soon. I will write a post about the v17 plan in a few days. 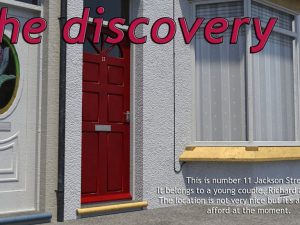 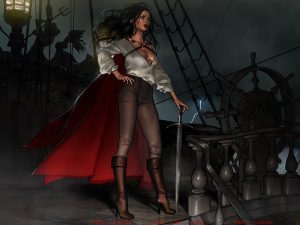 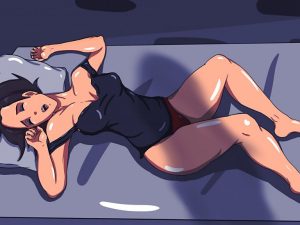 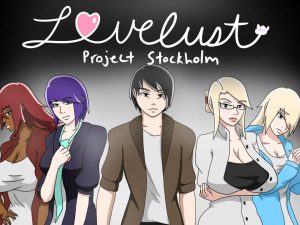 This a bullshit! cant be downloaded without paying!

are shithead? check it out.

Does anyone here know (and is willing to share?) the 10$ or 20$ reward codes?
For this version.

If the girls don’t all look alike it could be better.

I don’t get why this type of game is popular. You spend almost the entire time just clicking on the map to build up points for the girls. Most of girls don’t seem that interested in you, and so far I don’t feel any connection to any of them. Just another Lessons in Love, Sensei Overnight, My Hero Rising, etc…. click, click, click, click….. Boring.

U need to feel emotionnal connection for fap…?

Agreed, the reason this type of game is so “popular” is because once the dev gets the basic system and map in place, he can give the illusion that his game is long by reusing the same screen over and over while players, indeed, click click click… It’s a shame in this case, because there’s actually story potential and a decent amount of content in this one…but it’s spoiled by what you mentioned and also that format forces a lot of “choices” to come up inevitably.