New:
-Added nude versions of the “2D Waifu” hack.
-Added a simple text in the beginning for information. (Only available when online)
-Now showing names inside Custom Viewer File before loading.
-Added “Video Playback” in the Options menu. (To disable video playback, which causes some computers to crash when entering the Ice Room)
-Added a very short stop when running to a ledge to give time to jump before falling.
-Added tips after dying from a boss battle.
-Added “Last Checkpoint” in the Pause menu to restart from the previous checkpoint.
-???

Changed:
-VR support again. (Not fully tested, and untested in OS X)
-School gameplay improved.
-Significantly improved loading times in Model Viewer.
-Flame Princess now has the option to stop following/fighting.
-Settings are now saved in a separate file: “Settings.dat”.
-The game now continues with a faulty file instead of overwriting it with a new file.

Bug Fixes:
-Fixed Achievement frames.
-Breakfast Princess’ alternate costume now shows in the Model Viewer.
-Hair color of Finn/Fionna in the Model Viewer fixed.
-In the bomb area, the platform can’t be reached using the ??? Sword anymore.
-Flame Princess now lets you buy potions correctly.
-Fixed a visual error when cancelling a charged attack of the ??? Sword.
-Changed the mapping of gamepad controls. (Through the Display Resolution Dialog before starting the game) 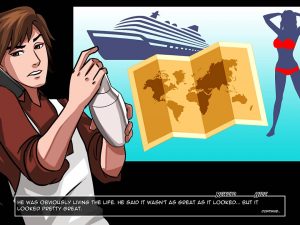 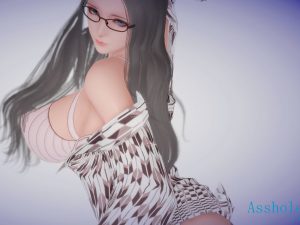 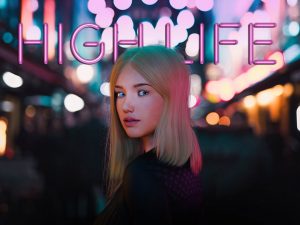 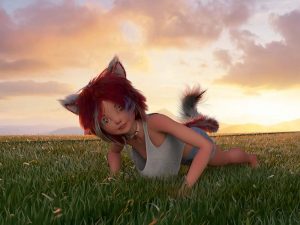 Do you need to fight the boss the see the posters?

does someone knows how to defeat finn

I’m sorry, could you dumb it down to a language I understand?

Well… the beginning of the game it self is ok.
the last bossfight is way to hard or better.. way to much bot-spamming ( if you’ve ever played Tekken, you know what i mean)

by last boss fight, do you mean fighting Finn? Because that one was really damn hard indeed.