With the disappearance of his father 6 years ago, Aaron Breaker found himself buried in his books trying to take advantage of the American Education system in order to lead a good life for him and his mother.

However, a brand new opportunity emerged as Aaron was accepted into Nutville Academy-one of the top high schools in the United States with linkage to the top colleges in the United States. But, as Aaron begins his new life in Nutville County and Nutville Academy, he soon realizes, things are not what they seem. And now, beautiful women with unmatched libido now surround him.
And they’re running some kind of scheme within Nutville County.

Can Aaron hold them off? Will he find out the secrets of Nutville Academy? Will his moral sanity be intact by the end of the journey..? Or will he simply become a paradox. Find out in Nutville Paradox!​ 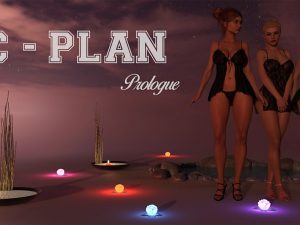 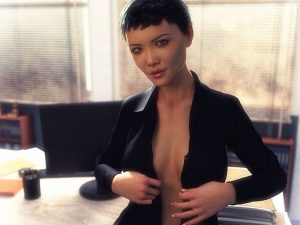 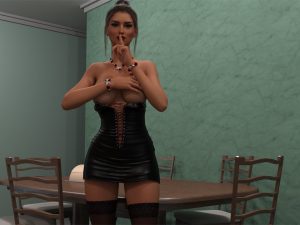 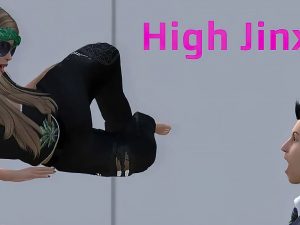 Art style does nothing for me…at all. (Pass)

i think the art is funny

Why is FUTA not tagged here?

Are you serious with these character designs? All the faculty members look like crossdressing dudes with a pair of fake tits stapled on to the front and back. And why are their arms so short and their feet so small? The teenagers look passable, so how did you fuck up the adults so badly?