Paccsu – Namu’s Journey is a LEWD RPG game set in a fantasy world called Paccsu. You take control of a Muh’keangirl called Namu, who was taken away from her birth parents at a young age to be a part of a holy ritual in Muh’kea’sdesperate attempt to fight The Undying King, the King of Zombies.

She was taken to the Kingdom of Ruo’ho by a human refugee couple to live by the shadow of the mystical Tukeva Tower, where she would live her life, train and grow strong. 18 years later, Namu is ready for the adventure with the help of her adoptive parents. Namu has no idea what happened in her past or has any memory of it or what kind of power she holds inside her. Soon, Namu finds herself in the middle of a crisis that threatens the whole world.

Namu’s journey begins when she is sent to investigate the mines where dangerous and bootylicious snakes from the Clan Tiss’i have been attacking the innocent human workers. It’s Namu’s job to save the world.

This version should fix the bug of the game getting stuck after the battle with The Undying King. Sorry about that! I am 99% sure what caused the bug so it should be fixed now.

Just a reminder:
Do NOT extract this version in the same folder as 0.9555. Do NOT merge/overwrite any files.
This version includes no saves, to avoid further confusion. Just paste in your “save” folder inside the “www” folder.

Namu and her friends are finally here, inside the Undying King’s throne room. The fate of the world is in Namu’s hands.

There is a new room inside Namu’s house in Mainio, called Namu’s Wardrobe. In here you can find all the custom outfits Namu can wear. You can also unlock all the costumes in here. You can wear the custom outfit just like any piece of equipment from the menu. Custom Outfits will alter Namu’s appearance in the cutscenes.

(Not in battle or lewd scenes currently)

Namu’s New outfits and how/where to get them: 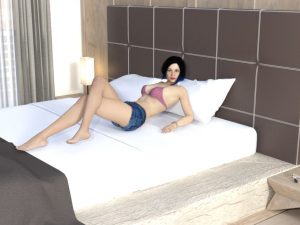 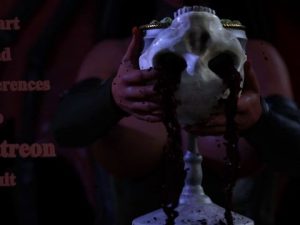 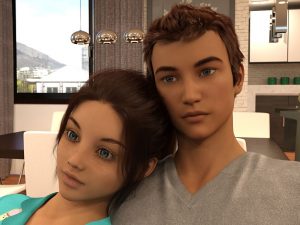 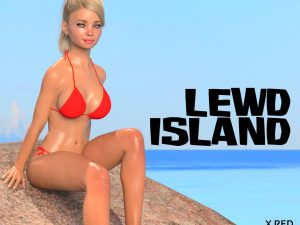 and here u r, fapping over it, cunt

Another rpgm spectacle of garbage.

when will previous saves work, i’m kinda tired of starting over every build

you must be new to these kind of games…

not really, i understand that its to go through the game for the newly developed content, but its still kind of a pain to do it every build. my complaint is mainly aimed towards some of the items i got that are somewhat a pain to get again especially when you get them in multiples, i.e. blood spinner