This visual novel has no choices, animations or voices but it has a good story line and a lot of images and sex scenes. This game is a bout 3 hours reading time with about 1000 pictures.  This is a single story line adult anime visual novel.

James likes Annie a lot. She is so smart and pretty that he can’t imagine that a girl like her would want him for a boyfriend. He loves talking to her because she always seems to know what to say to make him laugh. James is afraid that he might say something to Annie that might make her stop talking to him but he is such an honest guy that he sometimes just blurts out a long story without thinking about it.

James explains that his old girlfriend soon discovered that he wanted to do naughty things with her best friend, her sister, and her mom because he was so honest in answering her questions. James tells Annie that his old girlfriend just stopped talking to him all at once because she kind of thought he was a pervert. James says he was heartbroken.

Annie and James decide to try having an open relationship and see how it works out. They both agree to let each other play with each other’s friends.  They soon start setting each other up with other girls and guys to play with…

About the 2 main characters Annie and James: 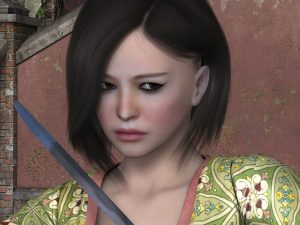 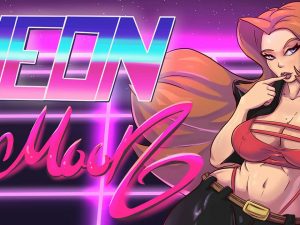 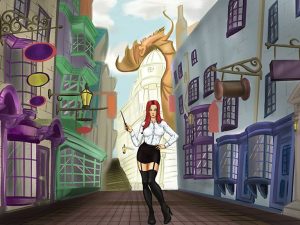 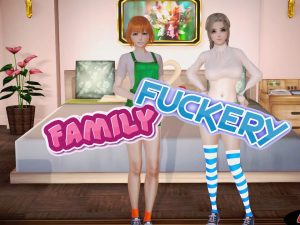 The story is not all that spescial or interesting in my opninion. And the art is just really lazily thorwn together from basic koikatsu stuff. I could litteraly recreate these characters in like 15 minutes. So overall I would not reccomend this game and would just reccomend playing actual koikatsu instead.

Is it really good bro?

They didn’t even bother making custom models in Koikatsu, what does that tell you?

I never understood why that matters to people, like yeah custom models are better then not, but it’s not what’s going to make or break a game for me.

True but it might make or break it for other people. Since most people preffer games with actual effort put into the art.

that you are a whiny, entitled bitch.