One day, space-time ripped open.
All thanks to the archangel of lust.
Bored of always seeing the same things, wished to create a perfect world.
But she made a small error. It just happened to condemn millions of girls from different times, and universes.
Who, without prior warning, were teleported to a new world and stripped (of their powers)”
meaning that even though some of these women were equal to God himself, they couldn’t leave after having been dragged here against their will.
Some men had also been teleported.
But again, due to a small error from that archangel again,
every man who arrived, turned into a monster, causing the world to spiral into chaos.
The archangel, who had also fallen victim to her creation,
used her final embers of power to create salvation.

First, she made an energy barrier, allowing the women to be safe from the men.
The next thing she made was a savior. Well, something along those lines. Since she was running on fumes by that point,
All she could do was make a sacred commandment, that would instill the power of the sacred seed within one man inside the domain of Adam and Eve.
That would allow him to travel to the new world and avoid the same fate as the other men.
Not to mention he’d be able to restore the powers of women… who he makes love to…
And like that, a man named (here is your name), an everyman, obtained, without realizing it
the hero’s power. One that would allow him to take charge of a wonderful harem. 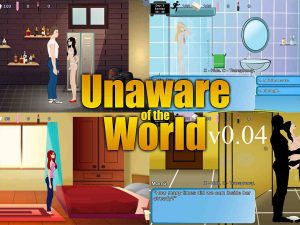 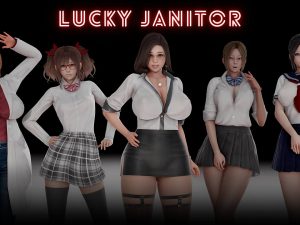 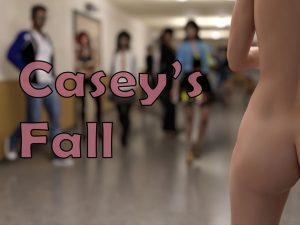 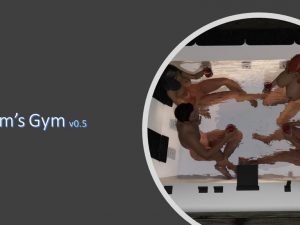 Why are they wearing neck braces?

they are from an anime: fire force, where such outfit is presented

Now I see why I don’t download these anime cartoon games. This game is complete garbage, makes no sense and just all around stupid. The art is so fucked the MC has multiple images of different people. Would rate this trash negative stars if possible.

Just shut the fuck up, seriously, shut up

Are you actually saying Baka? Dawg, shut the fuck up. Weeb ass, you’re the reason we get looked down upon.

Here we see the average gen Z male debating on which form of fap material has the most value.

(Spoiler: They both look stupid)

is this a continuation version that starts where the last version left off? cuz all saves are broken for me with this version