This game is about GOBLINS who have lost a battle and had to flee empty handed. Deserted and alone, they have to build themselves a colony from ground zero. During their journey they will capture many women, corrupt them, have sexual fun with them and of course breed them.

Pregnancy and corruption will play a huge part in this game. Slowly their clan size will increase as time passes by. And once again the Goblins will rise to power.

– Before starting game, make sure to go through OPTIONS MENU.

– Combat has been given several tweaks.

– Save files can now be named.

-“Hunting Breeding Wench” skill is completely overhauled. It can no longer be used
in battle . Instead it will be used to catch wench. Further details are there when playing game.

– Food consumption has been properly expanded. Food are consumed on basis of population.
Further details are added in game.

– Two new key items added. Ability to turn off the farming dialogue which enable more faster farming and
ability to choose which way you want to capture wench ( new way with bolo throwing or old way of simple
battle ).

– Farming quests like ” Cover Cover” , “Hook and Crook” now detects items stored in player inventory or storage boxes.
If you already have them, the quests automatically progress. No need to collect the items again.

– Item stacking limit has been increased.

– Selling Price of Meat and Flax, both increased to 3 gold.

– Seeker class has been renamed to defender class . Their health boost has been downgraded
to 200% from 300% and their ability to hit enemies has been increased to 25% from 5%.
But they won’t be able to equip weapon , only use basic “Kick” attack.

– Shields will take up one weapon slot. So either balance between attack and defense or go out full attack.

– Maximum Difficulty level has been increased to 125% from 100%. Minimum is unchanged.

– Battle speeds has been slightly tweaked, should be a bit faster now.

– Excluding gold, different currencies in shop has name attached to them.

– Weapons in weapon shop are no longer hidden, though the new weapons unlocking way is unchanged.

– Icons revamped and hunger effect has proper food balloon assigned to it.

– Virility now will drop after every four days instead of two days.

– Characters now have name box assigned to them ( except in few cases ).

– Intro can now be skipped.

-Pregnancy chance reduced to 60 for single. Other one is unchanged. You need to find it out.

– Some Character sprites are more detailed with breathing effects and animated faces.

– Intro can be skipped.

– Everytime Kresh levels up, he says something random.

– Several dialogue typos fixed in new scenes and other places.

– Kresh was able to walk ON witch house with it’s head poking out . Fixed now.

– In daily side quest, the “Repair Cell” quest was not getting randomised . It’s fixed one.

– The “Game Ambient Lighting ” option was not functioning properly in some rare cases. Fixed those
issues.

– The HP bars of bats and soldier were getting overlapped making it hard to understand how much HP
remained near end. It’s fixed now.

– The colour change of Minotaur occured very frequently while battling . Now, it only changes at 65%
and 30% of it’s remaining health.

– To further fullproof the “Rarer Bug”, which didn’t allow to enter the main cave first time for few players.
Additional check has been added before Entering Cave.

– In a very rare Instance, while doing ” Steal Cloth” side-quest, the screen would go completely black while
exiting/entering the farm house. Fixed with additional check.
If you are still getting the black screen error, turn on ” Darker Night” under key items in
inventory.

– If you collected Ores and progressed the time by doing side quests, the Ores were not respwaning the next
day. It’s fixed now .

– Fixed a small logic error on the “Food Consumption Details” board. 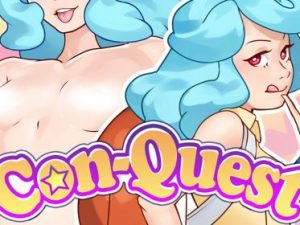 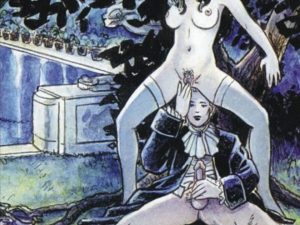 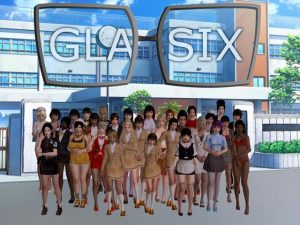 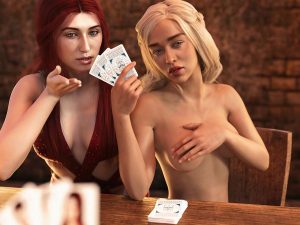 0erdon I try to download it on android but I get that I don’t have the program so open it explain me how? Thank you

To the programmers i want to say that guys this is a fun game dont make it so difficult its sad and makes you dont want to play…caught the girl with balls running like crazy..be more funny

how can i save the file? i always had to start from beginning