As a small, secluded village is threatened by monsters from the nearby forest, you will take the role of a young man who can derive power from Lust. You must defend the village, but to do so you must first experience lust.

* After I fixed the dialogue issues with Sarah, I put in a safeguard to prevent the player from getting stuck with an empty dialogue window. That ‘safeguard’ broke the game and most certainly prevented progression at many parts, which either weren’t reported or people hadn’t tried the last update. The ‘safeguard’ is now removed, but there shouldn’t be any parts where you can get stuck at least right now. I will need to work more on the dialogue system in the future.

* Now should have fixed the other dialogue issues with Sarah in the forest.

* Can’t interact while sliding anymore. This should prevent some issues in the future.

* Should have fixed yet another issue of falling through the ground, this time specifically in the lake area.

* Changed the way some of the progression works so that there shouldn’t be any problems or overlap with Sarah’s and Anne’s progression, though this was a problem that was reported and I couldn’t recreate, so I can’t say for certain.

* Should have fixed the dialogue issues with Sarah in the forest.

* Also fixed an issue with the background in the same scene.

* Quick travel is now in. To do this, interact with a sign after the prologue and choose your destination. You can also pass time with a sign, or at night go to your room. There is also sign at the witch’s hut now. The quick travel was always planned, but the idea to pass time on a sign was a suggestion I saw.

* All scenes can be revisited once you have reached the end. The thighjob can be revisited after the halfway point if there is no story dialogue to override it. Certain scenes will only be available to revisit by talking to Sarah in the morning, or by going to her window at night.

* The credits have been updated to include space for certain tier patrons. And there is one name there already. 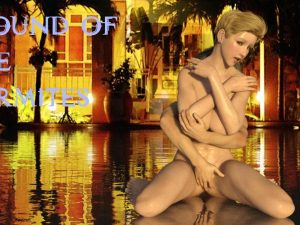 The Mound of the Termites [v0.3] [Smeyle Entertainment] 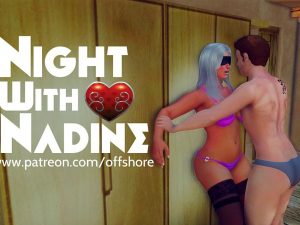 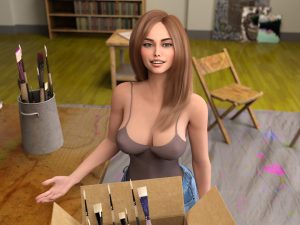 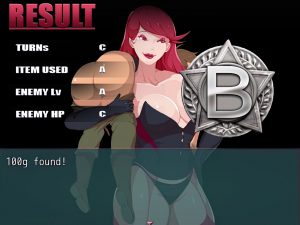 it is not a game it’s a bug with a little game in it.

Version 4.2 doesn’t work. There is a bug that prevents you from interacting with the very first character. So if don’t have a save game already you can’t play this version.

is bug, i can’t talk with marian, how can i fix it?