Eternal Hour starts off as a slice-of-life game about the daily life of average-yet-interesting boy named Yasu Fujimoto.

Yasu had a pretty peaceful youth living with his aunt, but all is slowly changing as Yasu and his friends are closing in on the end of their high school life. Yasu fears that he is running out of time, and feels a suffocating pressure made by his own indecision and lack of achievements so far.

The Climber’s Club is a long-running tradition for Yasu and his friends. Katashi, the leader of the club, plans a little celebration for their graduation: He challenges the club to climb the ancient stone monolith of Epoch Tower.

At the top of the rocky mountain Yasu will find a moment of peace as he tastes his first real achievement of his life, but soon after, he will also notice a figure.

A hiss will distract him from its face.

In a moment of clarity, Yasu will realize.

The face is very familiar, but it is the last thing Yasu wants to see.

Yasu will rush to get down, but he will slip and fall from the mountain. When he wakes up, he will discover that he has an ability. A power that he won’t be able to understand but will soon learn to accept. 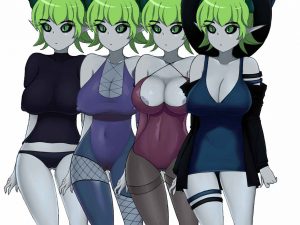 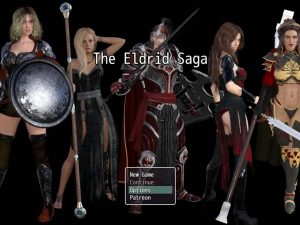 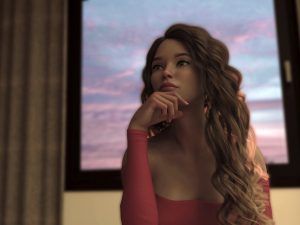 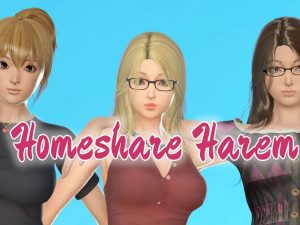 Omg, if you want to be a spokes person for lesbian love feel free, but if you are looking for a great story that appeals to all and good sex scenes, I would pass. the only se3x scene is a cringy thing between the aunt and her girlfriend, which in real life the kid you play would probably reject, I mean his parents die, and his aunt comes along and snatches him away from the one person that’s been helping him cope, just so he can end up watching them be so happy in love. sucks to be him.

Ikr. Thought i was the only one that found this shit excuse for a game boring and unappealing.

Very tame – timid, even. Slow paced, heavy narrative, tame scenes. Maybe it gets better? I don’t know. I played the first part and got bored quite fast. If a good fap is what you want, give this a pass.