One year has passed since the mysterious cataclysm that has digitized into our world all the characters  who we used to seen on the TV – screens, monitors, mobile phones, etc.

The characters of different games, comics, films and other media have broken free into the world. The fact is not all the characters managed to stay sober – minded … Meanwhile, the main character had already managed to get used to this new world, using some objects digitized into this world for his personal benefit.

The game is created for the following operating system: 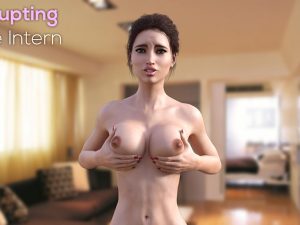 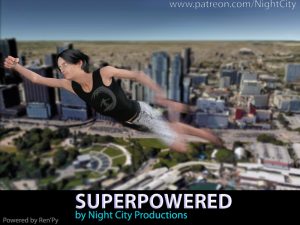 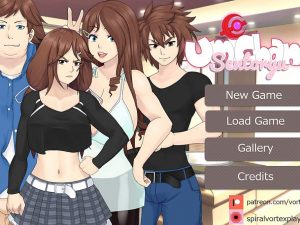 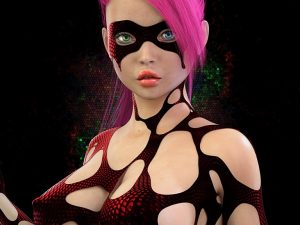 it’s unfortunate that this is now a dead game, it was pretty cool

The concept is amusing, the art is good and the animated scenes are great, but the gameplay is a boring repetitive grind, there’s not enough content, and the creator has a gross tendency to gruesomely kill some of the girls- Kitana starts out dead with her rotting corpse permanently sitting upstairs from your apartment, and Quiet blows Akali’s brains out just as she was about to show you her tits, apparently as a “joke”. Ha-fucking-ha. Also, where the fuck is Jinx?

walkthrough? Tsunade do not let me in the bar! and also some girls have no options to unlock the scenes:?

that’d indeed be a nice touch to the game, since I had the same issues. Only girls with scenes I managed to unlock were Wonder Woman, Tracer, 2B, and Akali’s getting shot in the head scene.