SINHER is an adult side-scrolling pixel art adventure in the metroidvania and eroge genre. It takes inspiration from a multitude of games, most notably focusing on platforming and bossfights.

♥  Parrying has been reworked and a few things have changed:

– You should no longer take damage while successfully parrying in the tutorial.

– Parry has been added to the Unliving Pike Men, meaning that they can now be parried and stunned. Parrying the Shadowbeast should now be smoother as well.

♥ Bugfixes and adjustments to the Wrath/Ira encounter:

– Altered the code to fix the duplicating Wrath bug.

If you still encounter the bug, please let me know in detail how it appeared for you and exactly what you did. It would be very much appreciated!

– Wrath’s damage was a bit inconsistent in some attacks. I’ve altered it so it shouldn’t be as punishing seemingly at random.

– When using a controller, the keyprompt art has been adjusted to appear as a circle rather than a square, more closely resembling a controller button instead of a keyboard button

– Boss music starts once you’re close enough to speak to Liber Umbrarum, and ends when you’ve defeated him

– He now also flies to the center of the screen once he has been defeated before he begins to talk.

♥ Sounds have been added in some places and changed/adjusted in others:

– The “Boss Defeated” win-text now appear with a sound effect.

– The Liber Umbrarum H-animation during the fight now correctly has sound effects.

– Fixed a bug that would cause the previous soundtrack to keep playing if you respawn in the first room before reaching a save point.

♦ Hearts have no use yet, but are consumed when the player uses the kiss ability.

♦ Much like the hearts, the kiss ability has no use yet.

♦ Too many dust particles occasionally spawn. (Purely visual and has no game impact.) 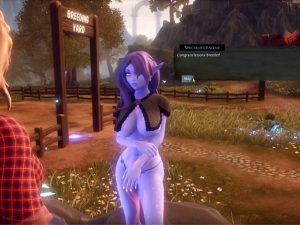 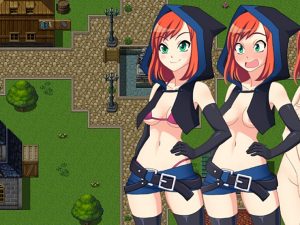 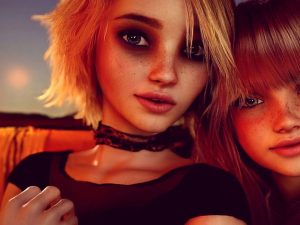 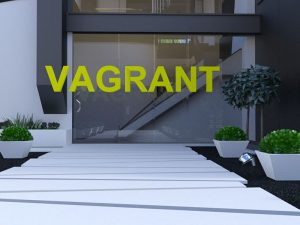 Game have a good quality of exotics.
But too bad the gameplay is suck. The maker should understand the real difficulty.
If the dev reading this I hope they know that you can hardly to this with a … raw istruction and a raw gameplay. Thought it would be perfect tho.