The Fiery Scion [Update 3a] [Vander]

It is a fantasy story about a young mage being released into the world after his long, isolated schooling, a world under a Curse that makes most babies be born female.
Follow him as he goes on adventures, fights, forms relationships, has sex, and makes lots of babies.

The game is a VN, with the story being mostly kinetic. Few choices, but you will be able to influence the depth of your relationships as they progress. 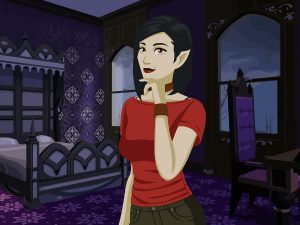 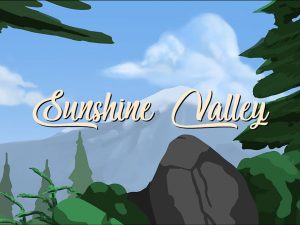 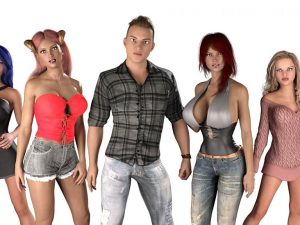 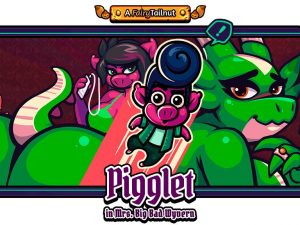 story is good, but the very few choices sucks; more like you’re reading a book than playing a VN.

Wen through it, really loved it! Story and premises are great! Lets go harem and breeding

I went through it and it’s really just a 3DCG Graphic Novel. A lot of work has gone into this and it shows. I like it, a lot.

Havent Played it yet but really like the premise a LOT